I was always wondering to write a post about top bloggers from Pakistan and India but the only thing which was stopping me from writing the post was just a question which was moving around in my mind and that question was that which country I should feature first. I mean Pakistan or India.

Ok, so lets start talking about my favourite bloggers from Sub-Continent. 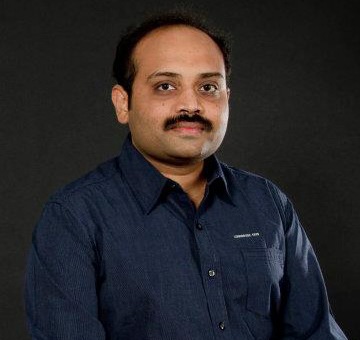 Amit is a tech blogger from India who started his blogging journay back  in 2004 when he leave his job to focus on his Tech-Blog. He was first spending so much time on  forums like Experts Exchange, later he decided to convert his expertise in wealth therefore he started his Blog “Labnol” where he use to publish posts about newly introduced technologies.

His Blog has many privileges including a great Alexa rank of 3,201, Google Page rank 6, Facebook fan page likes 237,979 and a great following of 54.4K on twitter.

His estimated earning is 30,000 dollars a month and he is one of the finest bloggers you could ever meet in India. 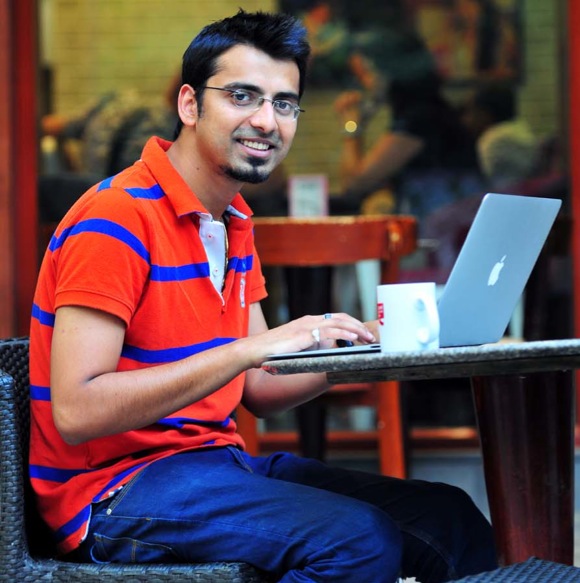 Yet another Agarwal who has made his existence on internet :P. It Looks that Agarwals are doing a great job in the field of Blogging, LOL.

He blogs on ShoutmeLoud(one of most superb blogs in India), his blog niche is WordPress, Blogging, SEO and everything which is related to the term which we called Blogging.

A few months ago he married and he purchased a luxury apartment from just his Blogging income. Sounds cool pHuHHHH..

His apartment was worth 1 crore INRs/. He paid 70 percent of the amount from his pocket and the other amount was paid by a bank loan.

His estimated earning is 6,12,406 INRs per month. You can find his monthly income report by clicking here.

His blog’s alexa rank is 2,333. He has a large following on Twitter of more than 7k. His facebook following is also increasing when I saw it last it was near 64578. 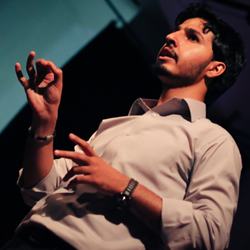 One of the most popular guys in the blogging niche. With his cool looking widgets and gadgets for blogger he has amazed everyone. If I will say that he is one of the biggest inspiration for new bloggers then I will not be wrong.

Even he is the one from whom I learned this term what we called Blogging.

His estimated earning is 7,000 dollars per month.

He is also working on several other project which you can find here: STC Network official website 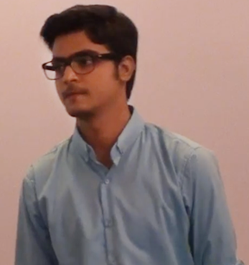 One of those guys who have achieved many goals in their childhood. Faizan started blogging in the age of 13, later he left it because of his education but after two years he came back when he was 15.

Right now he is working on two different blogs including Mybloggerlab and Templateism. Both blogs ambition is to empower blogspot users.

His estimated earning is 4K per month. 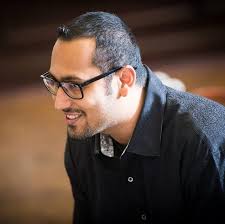 A blogger from Pakistan who is now living in United States of America.  In his childhood, Balkhi was selling small gadgets in streets of Karachi, near his house to earn some money. But later, his family migrated to United States where Balkhi started his blogging journey. According to him, his cousins told him about the business of domain reselling and that was the first online business Balkhi engaged with.

Later he started his Blog Wpbeginner which focuses on publishing articles about WordPress.

If you will search for anything about WordPress on Google then you may find his blog on top search results.

His main blog(WPbeginner) has a good reputation and have been listed at several popular places and directories including DMoz directory.

His estimated earning is 20,000 dollars per month.

Other traffic from Search Engines is not mentioned since we didn’t had any records for that.

Most of his earning is from Affiliate marketing and his WordPress services. If you are a wordpress user then you must follow his blog.

Read how to get BSA approval 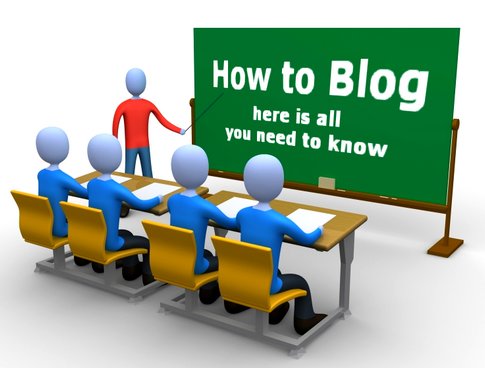