If you are any kind of gamer at all, you will agree that Free Fire is one of the most popular mobile games available. In fact, gaming statistics have revealed that it is played more than  PUBG, Call of Duty and a host of other popular games in this genre. The latest published facts have revealed that the Free Fire game has in excess of 60 million reviews and just over 500 million downloads from the Google Play Store. These numbers are quite astounding and uplifting for the creators of the game.

History of the Game

Research indicates that Free Fire was initially created in September 2017 in Beta version for Android and iOS systems. This was the era in gaming when battle royales were still in their infancy. In fact, the first Beta version of Free Fire was released before the debut of the PC version of PUBG. This served to catapult the genre of battle royale games into the popular mainstream. The combination of both factors- namely the popularity of battle royales as well as the burgeoning interest in mobile gaming- served to make Free Fire one of the most downloaded games in the Google Play Store. Users primarily took advantage of the link to get access to and play the game.

It is also notable that the Free Fire enthusiasts all over the world were due to take part in the worldwide Free Fire World Series (FFWS) of which two rounds have already taken place in 2022 so far. However it appears that because of the nationwide ban across India, proponents of the game will be precluded from taking part in the FFWS tournament.

Rising Popularity of Free Fire and PUBG in India

However the runaway popularity of Free Fire has broken down all boundaries. The game was being downloaded and played in secret in all offices and schools of India. There were even local tournaments that were organized and supported by office and school groups, as well as local neighborhood and gaming communities. When the situation got out of hand, the end result that that ultimately an official complaint was made to the Government of India to stop the access to the game. It is much the same situation that happened to PUBG a few years earlier.

At last the access to the Free Fire game was withdrawn from the Google Play Store and the Apple App Store for Indian gamers. This decision was made by the Modi-led Government on 12 February 2022. However, Garena has indicated that they are pursuing the case with the Indian Government, and it is hoped that the country will soon reverse its decision.

Some Reasons behind the Garena Free Fire Ban across India

To be fair, the ban of the Free Fire game across India has arisen due to a number of reasons. The topmost among these reasons are that there exists a case for the game creating a number of gaming addicts. The same phenomenon previously existed for PUBG and other popular games.

Playing Free Fire will also result in children spending too much time on their devices. A longshot that is pointed out by politicians or even intellectuals is that the Free Fire game could be used to spread fake or malicious news that could hurt the country’s interests.

In the opinion of some educationists, sociologists and even psychologists, Free Fire could be highly addictive. This addiction could even lead to compulsive gaming among some users of the game.

Other groups of individuals opine that the Free Fire game is too violent. It could in fact expose young children to violent content. The range of weapons available in the Free Fire game will unfortunately add to this possibility.

Additionally, because Free Fire is a free to play game that is easily downloadable, it could also be used to exploit children for monetary gains. This was formerly the case with a game called Blue Whale Challenge in the past, where a series of increasingly dangerous challenges and tasks even resulted in a number of children committing suicide.

Can Garena Free Fire be played for free even after the Ban?

Given the present situation that Garena Free Fire has been locked region wide across India, there are other alternatives like using a Virtual Private Network (VPN) service to make it appear that you are playing the game from another country or region. So you can play the game in India using this VPN service.

Some of the popular VPN services that you can use for this purpose include Express VPN, CyberGhost, Nord VPN, IPVanish and Private Internet Access.

Though there have been a number of attempts to ban these games from time to time, the popularity of Free Fire, PUBG, Call of Duty and a lot of similar games have become part of world culture and refuse to be curtailed.

There are clubs of game enthusiasts and even national and international competitions where winners are appreciated and for which there is considerable accolade all across the globe. A lot of prize money is also up for the taking in these tournaments.

Players of PUBG will be delighted to know that a similar link is also available for the popular PUBG game that is a craze not only in India but also all across the globe. By using this link they can access and play the game. The alternative solution to this is to use a Virtual Private Network or VPN as described above.

Either of these options will hopefully allow you access to the game in India or indeed any other nations where there are restrictions or bans on playing the game. 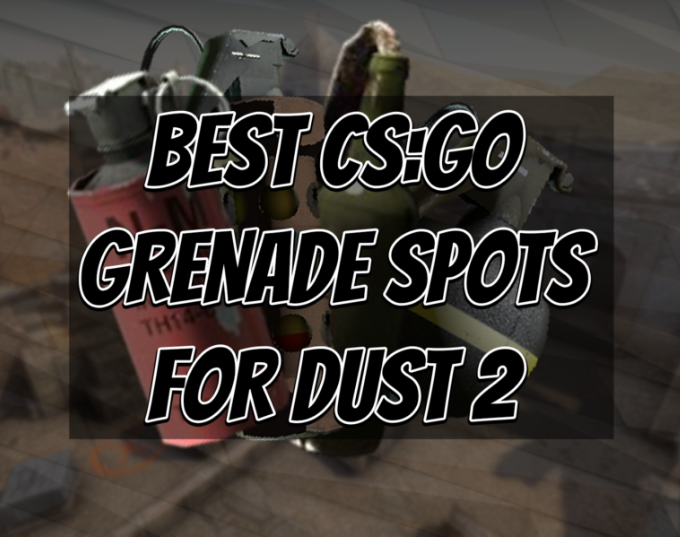 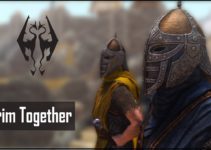 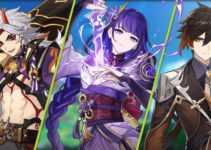