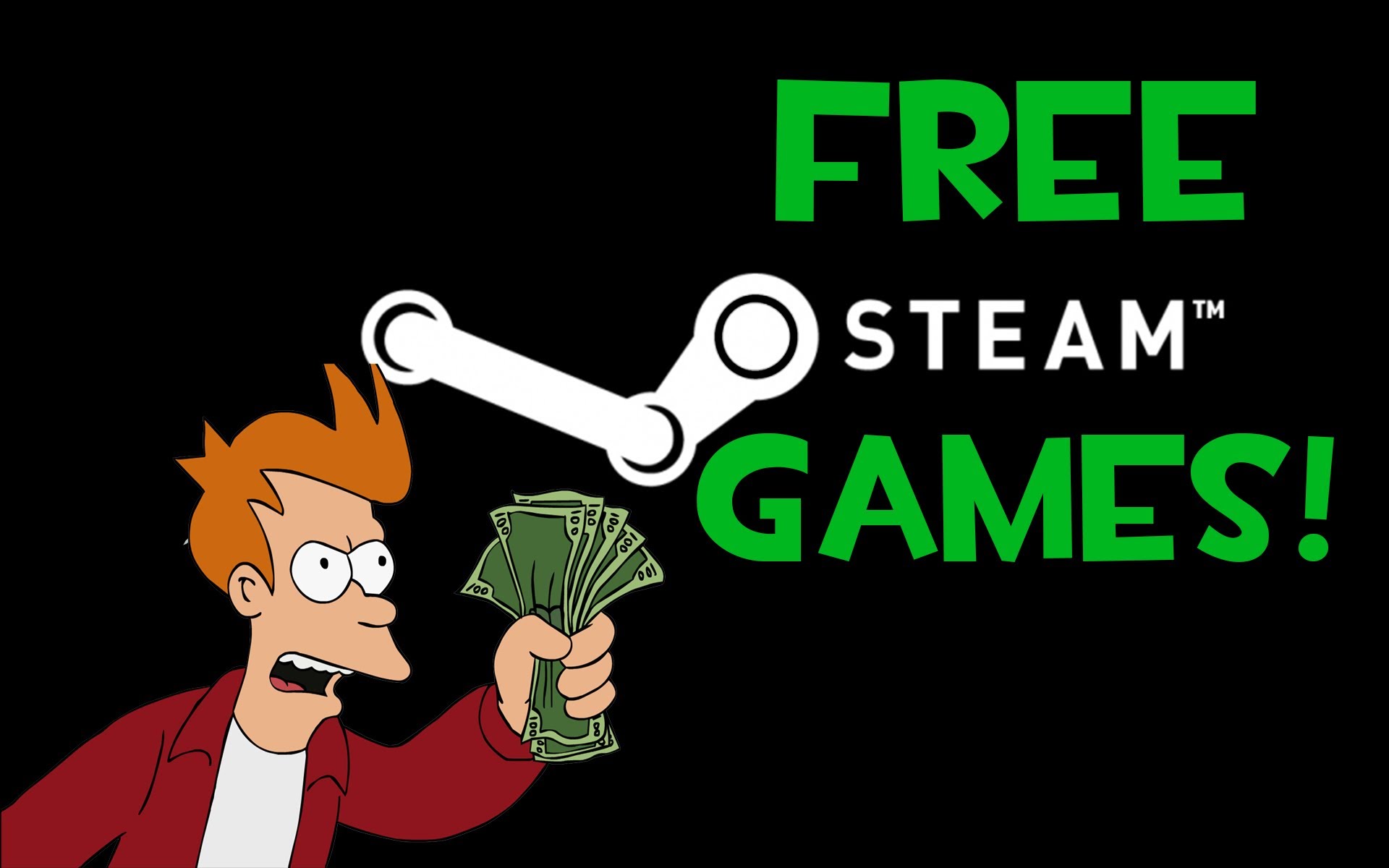 I am a really big fan of playing computer games on STEAM. I love to play with multiple players online who belong to different countries, Thanks to Steam which gives us the opportunity to meet world’s best gamers on a completely gaming friendly platform. Today I will share 5 of the most popular free Steam games that one must play.

Dota 2 stands first in my must play free steam games list, Dota 2 is successor to the old Dota(Defense of the ancients) which was a very popular game indeed. After the success of Dota 1, Valve developers decided to launch another standalone game which will be similar to Dota 1 but will have more features, including a moderated shop and much better graphics.

Dota 2 is basically a great multiplayer online battle arena, where players from all around the world can gather and compete. The goal is to destroy the enemy’s base to win the game. Each player will have an especial hero for himself.

Players can enhance their hero’s power by purchasing different items and recipes from shops. The idea is to increase the hero’s hit points, attacking speed, movement speed, armor, mana and more precisely his attacking power so that he can hit his enemy with the maximum power he has.

To be more comprehensive, Dota 2 is a game full with action and strategy having two different teams Radiant and Dire. Each team has 5 players which try to destroy the enemy base in order to win the game. Players can choose a hero for themselves from a pool of more than 100 heroes.

All in all, Dota 2 is a great game played by millions of fans worldwide. Get the taste of this enthusiastic game which has thrilled many.

Team Fortress 2 is my favorite. Play as much as you want, since the game is now free.(Thanks to PC gamer).

Team Fortress is one of the most popular games of all time with great action and great game-play experience. The best thing about Team Fortress is that they always have constant free updates, new game modes, maps and great equipment upgrades and sorry If I forgot the most important thing that I love the most which are hats.

You will have nine distinct classes which provide a broad range of tactical abilities and personalities having different skills.

If you haven’t played this game till now, then it is the right time to start. However, I will recommend to first get a detailed training on offline practice modes which will help you to enhance your skills. Once you feel you are ready, jump into one of TF2’s online game modes including: Capture the Flag, Control Point, Payload, Arena and King of Hill.

Clicker Heroes is a good one to spent your free time. Kill all the monsters by clicking on them. Snatch their gold and hire new heroes to deal more damage to these crazy monsters. The more hits you deal, the more gold you earn.

Kill these monsters and grow rapidly, try to become the greatest ever monster hunter by increasing your damage.

You can hire upto 35 unique heroes that will help you to eliminate monsters without doing any click. You will also be able to hire legendary heroes such as Athena, Amenhotep and King Midas.

The idea is to increase your MMO, and these heroes are the best to do so. Spent your hard earned loot on upgrading your heroes to gain some special powers for them.

War Thunder is a free-to-play MMO combat game for Windows, Linux, PlayStation 4 and Mac. Especially, designed for war game lovers. You will use World war 2 and the Korean war vehicles in the game. You will battle on land, in the air and at sea against real players from all over the world in a thrilling and sizzling gaming environment.

War Thunder is a highly attractive and deeply designed game for action lovers. You will get military aviation and ground forces combat experience with hundreds of other players having tons of aircraft and abundance of tanks with huge amount of other combat vehicles in line to fight against each other and the number will keep rising as players will keep joining.

Heroes & Generals is a free to play multiplayer game with strategic campaign, set in the middle stage of World War II where Soviet Union, Germany, United States and Europe were fighting for power.

This game is a combination of two killer-instinct factors for the success of a game that attract the gamers most. One is Action and the second is Strategy, you decide where to attack and where you should not. Your decisions are precious and will effect your future strategy and hold in the game.

You will compete against thousands of online players, who are smarter than you and will give you a tough time on field.  You can also become a ‘General’ in the game and can command the whole battlefield including managing reinforcements, battlefield assets such as trenches and other army units which will help your fellow players.

You can also play the ‘Generals’ part of the game from your mobile by installing an app of ‘Heroes & Generals: Mobile Command’ which is available for iOS and Android users. You can also play as a fighter pilot, an on-ground military field officer and as a combat fighter too. 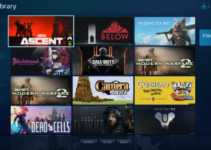 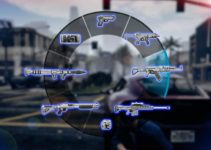